The hotel vicinity is packed with tourist attractions, ranging from classic leisure spots to breathtaking scenic locations.
Decide on a plan that suits your interests, and enjoy getting the most out of your trip. 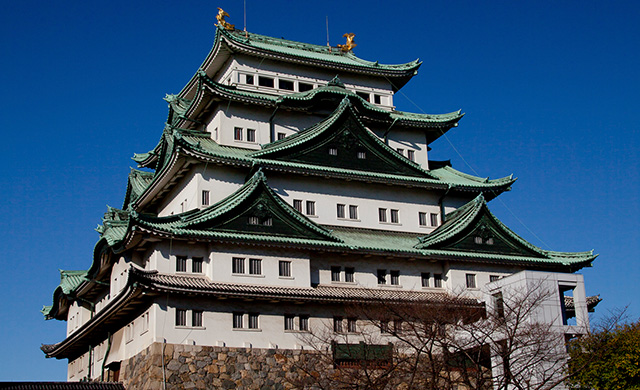 This castle was historically home to the Owari branch of the Tokugawa clan and is known for the iconic golden shachihoko that adorn its roof. Visitors are allowed to look around inside, where valuable cultural artifacts such as wall paintings and historical documents are on display. There’s also a lot of enjoyment to be had from the different seasonal events, as well as the flowers and trees around the castle. 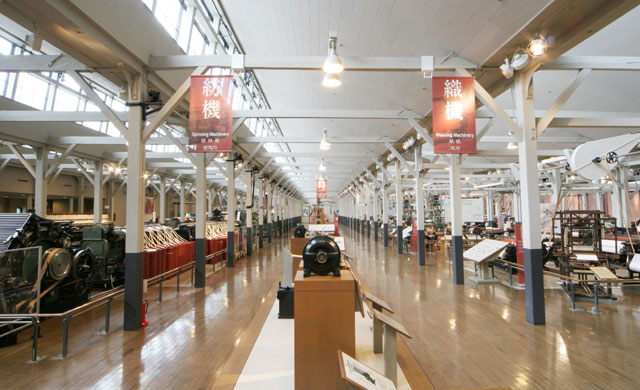 This museum built from red bricks was formerly a Taisho-era workshop, left behind on the site considered the birthplace of the Toyota group, now repurposed and preserved as a valuable piece of industrial heritage. It introduces the changes the group has undergone in terms of industry and technology, focusing on its role in manufacturing textile machinery for what has been one of the key industries in supporting Japan’s development in recent history, as well as the vehicles with which it continues to break new ground even now. The fun yet educational Technoland area comes highly recommended for families with young children. 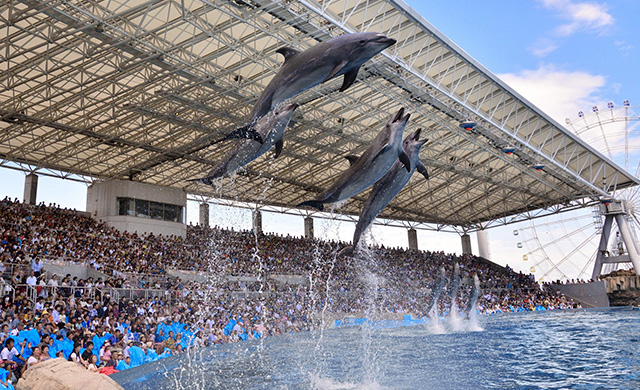 Based around the theme “a long 3.5 billion year journey,” the north building is home to creatures such as belugas and killer whales. Meanwhile the south building, based on “a journey to the South Pole,” introduces sea turtles and penguins. You can also enjoy watching a dolphin performance at the main pool. 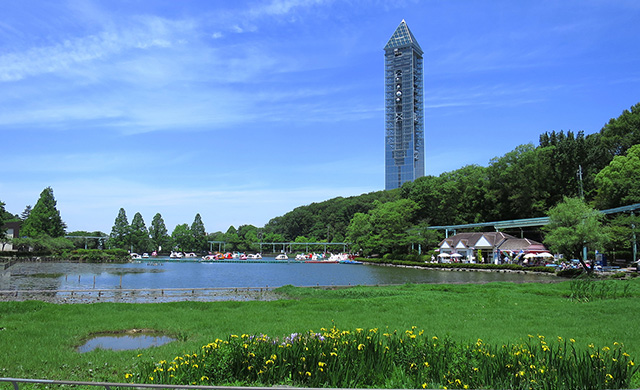 The zoo is home to a number of koalas and Shabani, a handsome and well-known gorilla, while the botanical gardens, which include a large glasshouse, house around 7000 different species of plants. There’s also an amusement park and a sky tower here, so there’s plenty to do and see. 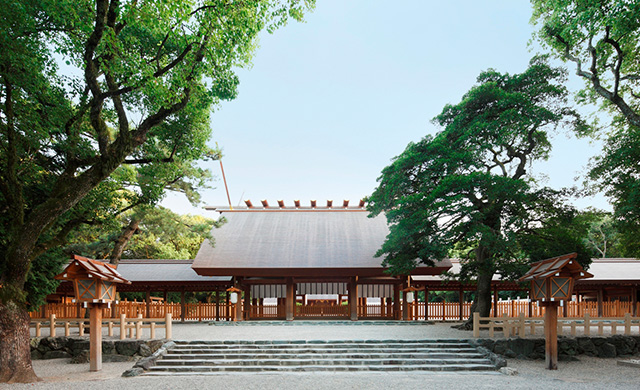 As the resting place of the Kusanagi, one of the three sacred treasures of Japan, Atsuta is second only to Ise Grand Shrine in terms of the extraordinary amount of reverence it has been shown since ancient times, and the degree of exaltation it has drawn as a Shinto shrine. Amidst the sprawling grounds surrounded by greenery, you will find many remaining structures that give you a sense of the timeless history that pulses in all our veins. 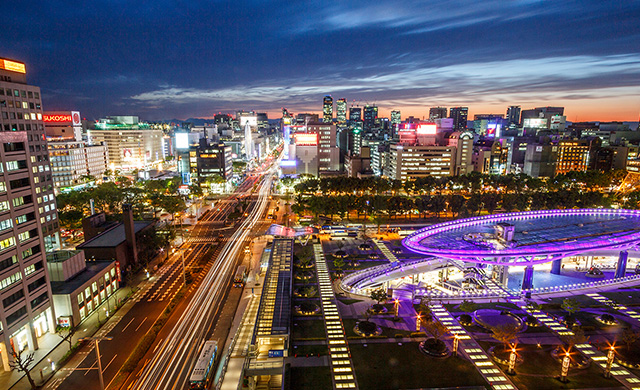 Along with an event space and stores where you can enjoy eating and shopping, there’s an elevated garden with a lawn plaza. In addition, you can enjoy a stroll high up above the ground at “Spaceship Aqua,” a huge roof structure incorporating flowing water and a garden path around its perimeter. 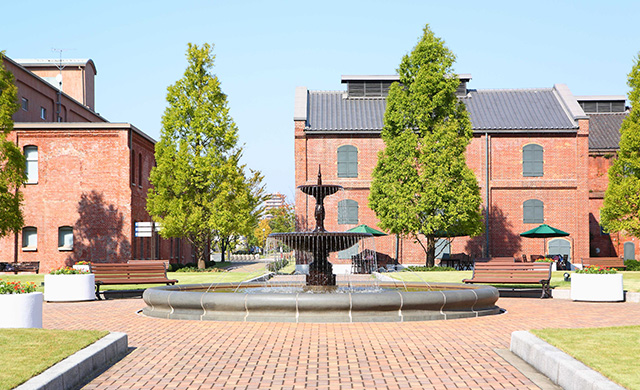 This complex is based around the porcelain of Noritake, a maker of western-style tableware. The garden has spaces where you can observe the porcelain making process and see samples of old Noritake. There are also opportunities to go shopping at the company’s outlet store, grab some food at the restaurant, and enjoy a hands-on session on porcelain decoration. 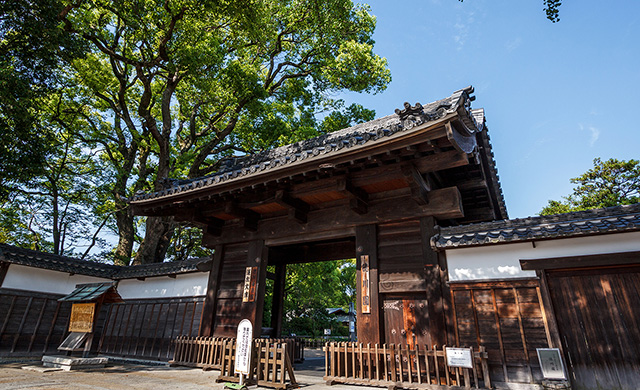 This residence was built in 1695 as a personal retreat for Mitsutomo Tokugawa, the second daimyo of Owari Domain. It is famous for its views of Ryusen Lake. There is also a museum of art joined to the garden, the “Tokugawa Art Museum,” which focuses mainly on items left behind by the Tokugawa clan, housing more than 10,000 “Daimyo tools.” 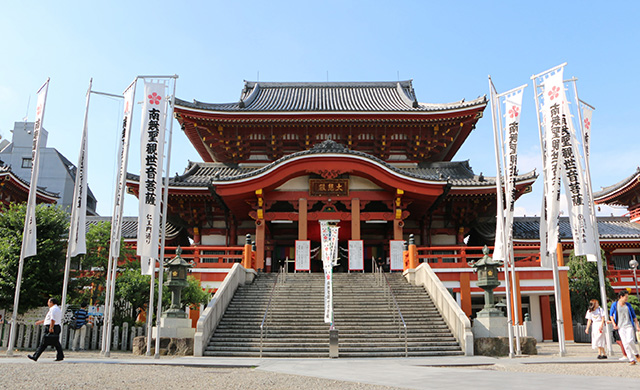 This sacred Kannon temple has been described as one of the three great Kannons of Japan. Its official name is “Kitanosan Shinpukuji Hoshoin,” though it is commonly known as “Osu Kannon,” and it houses a statue of Hotei, one of the “Nagoyashichifukujin” (Nagoya’s seven gods of good fortune).